Posted by elmstead on Thursday, 10 July 2014 in Fishing 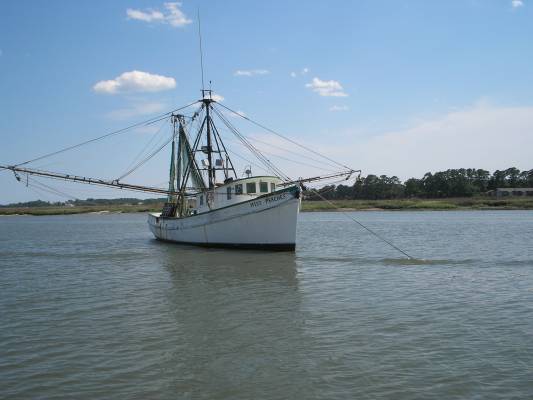 Today, Oceana released a new report that finds fishermen in the United States could be throwing away approximately $1 billion annually in wasted catch, or bycatch, which is the discarding of non-target fish and marine wildlife at sea, often already dead or dying. These findings, which examine the economic value of discarded fish lost to the U.S. fishing industry, are a follow-up to Oceana’s previous report Wasted Catch: Unresolved Bycatch Problems in U.S. Fisheries.

“Bycatch is bad business. We’re not just throwing away fish, we’re throwing away money," said Dominique Cano-Stocco, campaign director at Oceana. “While improvements have been made in U.S. fishery management, the bottom line is that $1 billion in wasted catch is too much. The U.S. must continue to move forward on reducing the amount of bycatch in our nation’s fisheries.”

In Oceana’s new report, titled Wasted Cash: The Price of Waste in the U.S. Fishing Industry, the most recently available bycatch data from the National Marine Fisheries Service was multiplied by the price per pound of discarded fish species, and then compiled for a nationwide estimate of the lost economic value. This conservative analysis provides a snapshot of the real value wasted from inefficient fishing operations. According to government estimates, U.S. fishermen discard approximately 20 percent of their catch every year, amounting to 2 billion pounds of fish.

“The staggering amount of fish thrown away every year in the U.S. represents a real loss, both to fishermen and the future resilience of ocean ecosystems,” said Amanda Keledjian, report author and marine scientist at Oceana. “Fisheries need to take the same steps other successful businesses do to cut waste and increase efficiency. In most cases, fishermen have the means and knowledge to make these changes, but lack the economic incentives to do so.”

In the report, Oceana recommends a three-step approach for fisheries managers to increase efficiency and cut down on lost value due to bycatch: