Posted by Wolf on Monday, 15 September 2014 in Environmental Heroes

Avoidable death of an environmentalist 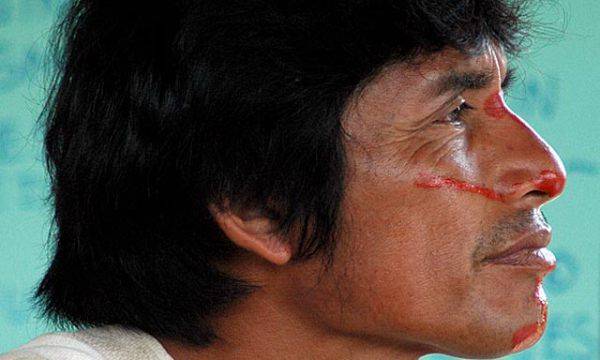 News of the deaths of four Peruvian tribal leaders (Illegal loggers blamed for murders in Amazon, 10 September) is especially resonant because their killings should have been avoided. It was well-known that one of the victims, Edwin Chota, a high-profile environmentalist, received numerous death threats from illegal loggers clearing forest on land that he was trying to secure rights to.

Chota was committed to protecting the forest that sustained him and local communities. His death is part of a rising trend in Peru, as our recent report Deadly Environment  revealed, with over 58 environmental defenders killed in the country since 2002. Over half of these deaths occurred in the last three years.

Illegal logging is rampant in Chota’s Amazon Ucayali region. It is gutting the rainforest of rare woods like mahogany and tropical cedar, and increasing local tensions and violence. Loggers are literally getting away with murder and seem to enjoy impunity from the law.

Peru is hosting this year’s climate conference in December. It is tragically ironic that while governments flounder over international measures aimed at protecting the environment, they fail to recognize, respect and protect people like Chota, who put their lives on the line in the name of real environmental protection. People like Edwin embody the courage and tenacity needed to resolve our climate crisis, but we are losing them in the silent battles waged far from the boardrooms where decisions are made. Peru could lead by example and act to protect environmental defenders as one of our best hopes for the future.