Posted by liyicheng0507 on Tuesday, 04 November 2014 in Water Conservation

China to Boost Spending on Water Conservation Projects in 2014 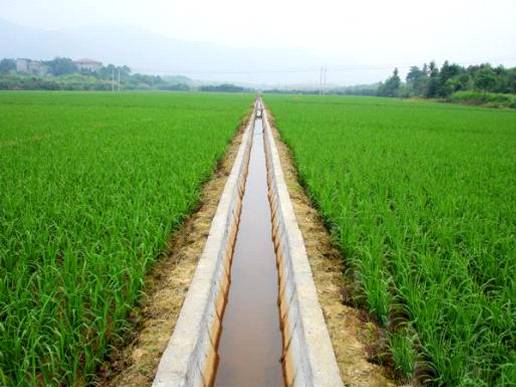 China’s central government will boost spending on projects to conserve water this year as the world’s most-populous nation grapples with ways to ensure adequate supply of the vital resource, an official said.

Water conservation investments totaled 439.7 billion yuan ($73 billion) in 2013, with 140.8 billion yuan coming from the central government and the remainder from local governments, water resources minister Chen Lei said, according to a transcript of a Jan. 4 speech posted on the ministry’s website.

A rising population and rapid urbanization are pressuring water resources in China and the nation is currently undertaking a plan to move 44.8 billion cubic meters of water a year from the water-rich south to the north. China will make more efforts to promote preliminary work for water diversion projects in the provinces of Shaanxi, Anhui and Yunnan and will continue the work for the South-to-North Water Diversion project, Chen said.

Planning for medium- and large-sized reservoirs, especially in the southwestern, will also be accelerated, Chen said, according to the transcript.

The route’s first phase, designed to ease shortages in China’s arid north and costing more than 50 billion yuan, delivers water from the Yangtze River in Jiangsu province to Shandong along the Beijing-Hangzhou Grand Canal, the state-run China Daily said on Dec. 10.

The diversion will benefit as many as 100 million people by supplying as much as 8.77 billion cubic meters of water annually to the eastern provinces of Jiangsu, Anhui and Shandong, the report said. The quantity of water supplied will be adjusted annually based on shortages in the provinces and inflows in the route’s upper reaches, according to the report.