Posted by lillianbarbeito on Monday, 05 January 2015 in Sustainable Development

A Holistic Approach to Environmental Sustainability 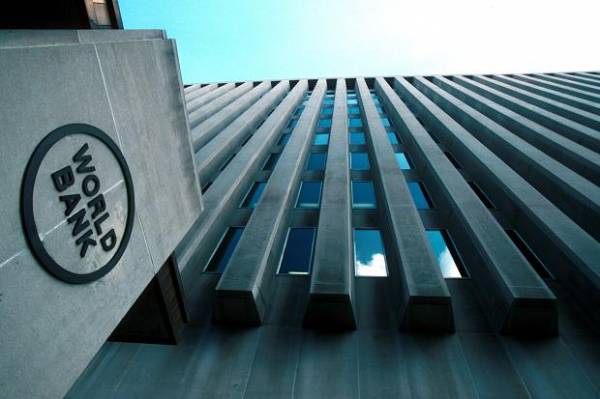 Sustainable development recognizes that growth must be both inclusive and environmentally sound to reduce poverty and build shared prosperity for people today and for future generations. At the same time, growth patterns have left hundreds of millions of people behind: 1.2 billion lack access to electricity, 870 million are malnourished, and at least 748 million are without access to clean, safe drinking water. While efforts to expand access to safe drinking water are on track to achieve this target in most regions, 2.5 billion people still lack access to improved sanitation. Land is still being degraded, forests lost, and species endangered as carbon emissions continue to change the environment we live in. With World Bank Group support, more countries are approaching the relationship among land, forests, water, and food security in a more holistic, sustainable way.

Sustainable environment and natural resources management is at the heart of the World Bank’s efforts to end poverty and boost shared prosperity. Biodiversity and natural resources constitute the social safety net of the poor, representing a food bank and often their only source of livelihood. For example, wild-capture fisheries constitute 40% of total animal protein intake for countries in West Africa and sustain more than 3 million people. The World Bank has committed $33 billion in funding for the environment and natural resource management over the past decade, with IDA contributing $7.7 billion for environmental sustainability in the poorest countries.

Addressing climate change is an urgent priority for the World Bank Group. Without bold action now, the warming planet threatens to put prosperity out of reach of millions and roll back decades of development. For that reason, climate risk is now considered in all country assistance and partnership strategies for the poorest countries. About 85% also consider disaster risk. All country strategies increasingly incorporate climate- and disaster-resilient planning and interventions such as “climate smart” agriculture and measures to boost food security and water efficiency.