Posted by stringer on Sunday, 01 March 2015 in Sustainable Development 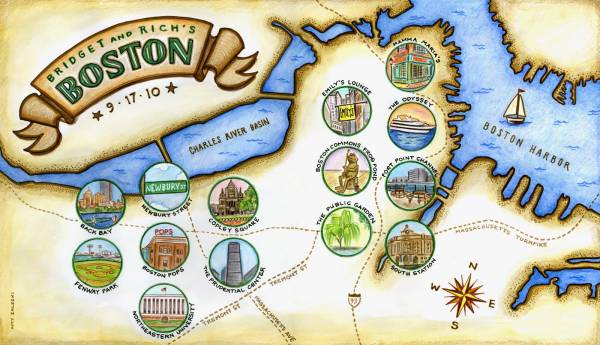 You've seen the statistics: Today, for the first time in human history, more people live in cities than don't. According to the United Nations, by mid-century two thirds of the global population -- an additional 2.5 billion -- are expected to dwell in urban areas. The future is cities.

Given this, which cities provide the best models for growth? This is the critical question addressed by the first Sustainable Cities Index, released this week by ARCADIS, the global natural and built asset design and consultancy firm. The research studies 50 cities from 31 countries and ranks them according to their social, economic and environmental sustainability, or people, profit and planet. The point is not necessarily to hold these places up as ideals: "No utopian city exists," the report emphasizes. Instead, the idea is to figure out what is working well now so that other cities can chart a manageable path for the future.

By these measures, which city comes out on top? Frankfurt, Germany. It ranks first in the world for both "profit" and "planet" and ninth for "people." Its clean air and progressive waste management are world-class models of environmentally responsible development. Rotterdam tops the "people" list, due to its high literacy and excellent work-life balance.

European cities take seven of the top 10 slots, in fact. The report attributes this to these cities' maturity, their history of investing in a strong balance across all three areas of value. By contrast, the report claims, the Middle East has shown relatively volatile growth. Dubai and Doha -- numbers 33 and 41, respectively -- score much higher in "profit" than they do in "planet," as their booming economies overshadow environmental stability. (They rank 47th and 50th on the "planet" list.)

"North American cities show room for improvement," the report states matter-of-factly. Not one city on the continent appears in the top 10, in fact. At number 13 overall, Boston ranks highest among U.S. cities. Only New York fares better among American metropolises for "profit" and "planet," but it falls far short under "people," nudging Boston forward. This shouldn't be surprising: In 2013, the American Council for an Energy-Efficient Economy named Boston the most energy-efficient city in the country, and in a 2009 Mother Nature Network list of the 10 "greenest cities" in the U.S., Boston came in third, only after Portland and San Francisco. Why San Francisco, with a larger population than Boston, doesn't appear in the Sustainable Cities Index isn't clear. High cost of living, perhaps?

What about the rest of the world? The UN says that nearly 90 percent of urban growth in the next few decades will happen in Asia and Africa. While three cities -- Seoul, Hong Kong, and Singapore -- make the top 10 of the Index, the others from Asia fall toward the bottom. According to the report, high working hours and a consistently poor work-life balance hold Asian cities back. As for Africa, only one city, Nairobi, appears in the Index, and it's dead last. Its rapid growth rate (nearly four million people per year, according to reports) puts it in the top 20 for expected population increase. Africa is exploding, but it has little precedent for sustainable urban development.

Will developing regions look elsewhere for better models, or will they invent entirely new ways to grow gracefully?