Posted by louiemaness on Friday, 04 November 2016 in Animals 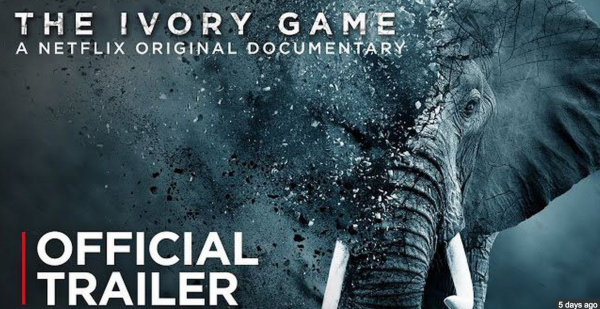 A production from Terra Mater Film Studios and Vulcan Productions, this stunningly photographed exposé follows poachers in pursuit of the 'white gold' of ivory. Ultimately, the film becomes an urgent wake‐up call that proves time is running out for the African elephants, dangerously nearing closer and closer to extinction.

Be a voice for elephants and spread the news! #TheIvoryGame

Louie and the Racing Extinction Team