Posted by mamorgan on Monday, 26 June 2017 in Climate Change 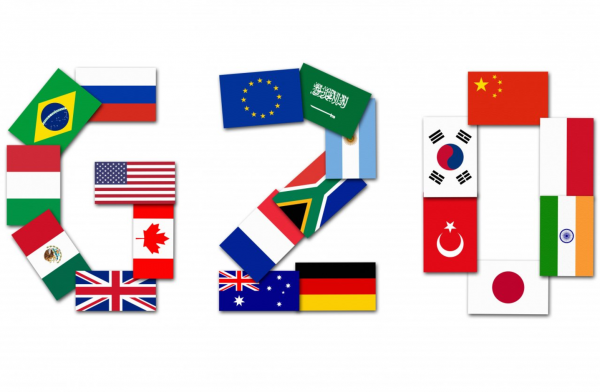 PARIS - Dozens of city mayors from around the world -- including Washington, Berlin, Paris, Tokyo and Sydney -- on Monday called on G20 leaders to stick to their commitments on tackling climate change.

In a joint text distributed to media outlets worldwide and posted online, the "C40" mayors "of the world’s great cities" urged leaders from the Group of 20 "on behalf of the hundreds of millions of citizens that we represent... to deliver on your commitments to tackle climate change, one of the world’s most pressing issues."

In light of US President Donald Trump's decision to pull out of the Paris climate change pact "the resolve of the other 19 leaders at the upcoming G20 Summit to safeguard the future of our planet is more important than ever," the statement added.

The 20 leaders will gather in Hamburg, Germany on July 7 and 8.

The world city mayors, led by Paris mayor Anne Hidalgo, said they were inspired by the "courage" shown by more than 300 mayors in cities across the United States who have committed to upholding the Paris Agreement despite Trump's decision.

The core goal of the Paris agreement is for countries to take measures aimed at restricting global warming to two degrees Celsius (3.6 degrees Fahrenheit).

But Trump has said the climate pact, signed by nearly 200 countries, would hit the United States with "draconian financial and economic burdens" while competitors got off lightly.

The list of mayors who have signed up to the statement also includes those of Karachi, Montreal, Rio de Janeiro, Melbourne, Chicago, Warsaw, Seoul and Vancouver.

"Local leaders around the world stand together with you, redoubling our commitment to bold action on climate change, working with business leaders and citizens worldwide," the mayors said in their statement, urging ordinary citizens to sign a petition to back their cause.

"We must all work together to save the planet," the statement stressed.