Posted by plantitfilm on Tuesday, 14 August 2018 in MyBlog 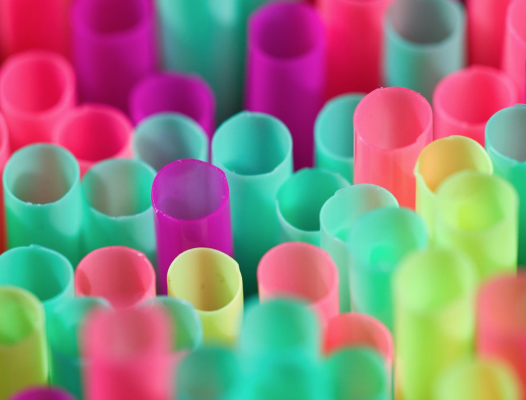 The momentum behind the movement to ban plastic straws in cities across the country doesn’t seem likely to slow any time soon, especially in California.

San Francisco supervisors voted unanimously to ban restaurants, bars and retailers from selling or using on Tuesday, becoming the largest city to block establishments from giving out plastic straws among a group that includes several smaller ones in California, and at least one other major city — Seattle — in the U.S.

Here’s what you should know about plastic straw bans in California.

San Francisco’s board of supervisors not only voted to ban plastic straws but also takeout containers treated with fluorinated chemicals. The proposal — which requires a second vote next week — also prohibits restaurants from offering napkins and utensils with takeout or delivery orders unless they are requested by customers or there is a self-serve station.

The board cited environmental impacts as well as litter on streets and waterways as reasons for the ban.

Businesses in San Francisco will have to meet the new guidelines by Jan. 1, 2020 when the law takes affect.

What other California cities have plastic straw bans?

Malibu, a beachside city in the Los Angeles area, voted in February of this year to ban plastic straws and cutlery in retail stores and restaurants over environmental concerns and a desire to keep the plastic off of its beaches.

Near the Central Coast, San Luis Obispo passed ordinances last year that require plastic straws to be available only by request in the city. Its also banned plastic bottles and cups from city farmers’ markets and concerts.

In Northern California, Santa Cruz has banned plastic straws and cutlery in food service businesses since 2017

Businesses setting the tone across the country

While some U.S. and California cities have decided to ban plastic straws, some big businesses aren’t waiting around for government to act. Starbucks, for one, announced earlier this month that it plans to eliminate them from its stores by 2020.