Posted by amir on Tuesday, 17 April 2012 in Climate Change

Climate Change is causing Greenland's ice to slide into the ocean 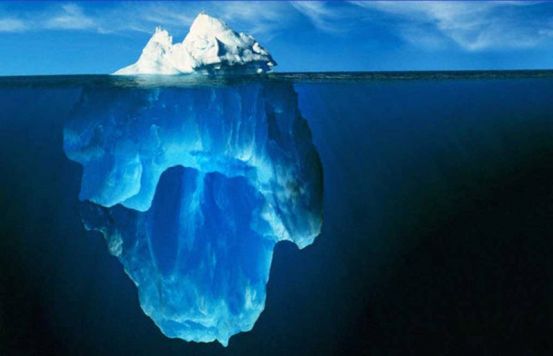 Like snow sliding off a roof on a sunny day, the Greenland Ice Sheet may be sliding faster into the ocean due to massive releases of meltwater from surface lakes, according to a new study by the University of Colorado Boulder-based Cooperative Institute for Research in Environmental Sciences.

Such lake drainages may affect sea-level rise, with implications for coastal communities, according to the researchers. "This is the first evidence that Greenland's 'supraglacial' lakes have responded to recent increases in surface meltwater production by draining more frequently, as opposed to growing in size," says CIRES research associate William Colgan, who co-led the new study with CU-Boulder computer science doctoral student Yu-Li Liang.

During summer, meltwater pools into lakes on the ice sheet's surface. When the water pressure gets high enough, the ice fractures beneath the lake, forming a vertical drainpipe, and "a huge burst of water quickly pulses through to the bed of the ice sheet," Colgan said.

The study is being published online today by the journal Remote Sensing of the Environment. The study was funded by the Arctic Sciences Program of the National Science Foundation.

The researchers used satellite images along with innovative feature-recognition software to monitor nearly 1,000 lakes on a Connecticut-sized portion of the ice sheet over a 10-year period. They discovered that as the climate warms, such catastrophic lake drainages are increasing in frequency. Catastrophic lake drainages were 3.5 times more likely to occur during the warmest years than the coldest years.

During a typical catastrophic lake drainage, about 1 million cubic meters of meltwater - which is equivalent to the volume of about 4,000 Olympic swimming pools - funnels to the ice sheet's underside within a day or two. Once the water reaches the ice sheet's belly that abuts underlying rock, it may turn the ice-bed surface into a Slip 'N Slide, lubricating the ice sheet's glide into the ocean. This would accelerate the sea-level rise associated with climate change.