Posted by Wolf on Monday, 08 August 2011 in Earth Violators 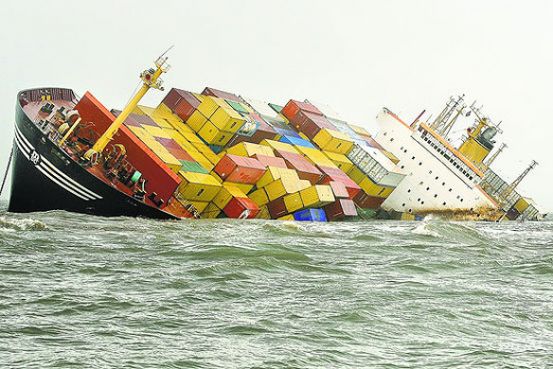 It's apparent that the Mumbai attacks have not taught us any lessons. The government`s assurances to secure the coastline have proved hollow. A national level committee to modernise and expand coastal security had been set up after 26/11. Besides patrolling and policing, a network of radars was proposed to pick up suspicious movements. Failure of implementation is attributed to not one, but three wings of the government - the navy, the Coast Guard and the Mumbai police. Before 26/11 the Coast Guard, manning a 7,000-km-long coastline, was ill equipped - a failing leveraged by the terrorists to land stealthily on Mumbai's shores. Even today, the situation is alarming. In its latest report the CAG noted that only five out of 14 new stations sanctioned after the Mumbai attacks had been activated till December 2010. Many of the stations still lacked basic berthing and fuelling facilities. Many of the boats in operation are archaic. Moreover, modernising security without updating the skills and knowledge of those manning the post is meaningless. The Coast Guard, also invested with the responsibility of preventing environmental disasters, must have basic skills to deal with crises like oil spills. Plans must be ready to be pressed into action - and concerned departments informed and prepared - to address every maritime contingency.