Posted by Wolf on Monday, 03 October 2011 in Agriculture 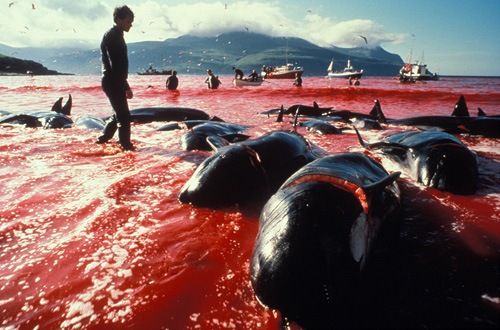 Japan plans to go ahead with its Southern Ocean whaling program this year despite threats from activists to disrupt the annual hunt.

Japan's fisheries minister said measures would be taken to ensure the safety of the whalers and the hunt would go ahead. It is expected to begin in December.

Japan's hunts have become increasingly tense in recent years because of clashes with the conservationist group Sea Shepherd.

The most recent hunt was cut short after several high-seas confrontations, and it was unclear if the hunt would be held at all this year.

Earlier this week, the Sea Shepherd group promised dramatic attacks against Japanese whalers in the coming months, with volunteers warning they're prepared to die for the cause.

The group announced "Operation Divine Wind", which translates to the Japanese word kamikaze, the name given to World War II pilots sent on suicide missions.

In launching the mission at the weekend, Sea Shepherd leader Paul Watson promised on the group's Facebook page a "very dramatic and adventurous three months beginning in December".

The group said it would send 100 volunteers to the Southern Ocean and was prepared to lose lives if necessary.

"They will have to kill us to prevent us from intervening once again," Watson said.

Commercial whaling has been banned since 1986, but Japan conducts whale hunts in the Antarctic and the northwestern Pacific under an exception that allows limited kills for research purposes.