Posted by Aaron on Wednesday, 05 September 2012 in Ocean/Seas/Coastlines 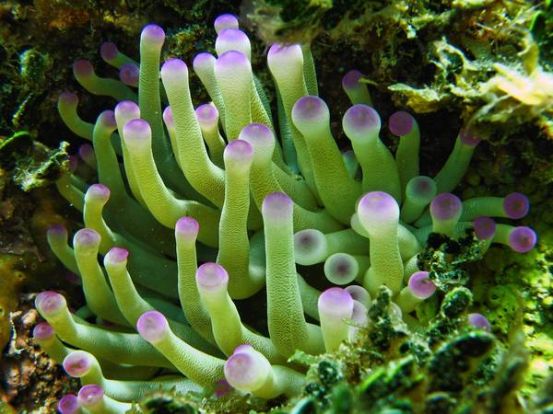 The giant Caribbean sea anemone, whose tentacles snatch fish, shrimp and other creatures from South Florida's reefs, is itself frequently snatched by divers collecting them for the aquarium trade.

To help rebuild their dwindling population, the Florida Fish and Wildlife Commission on Wednesday voted to impose a three-year ban on removing these tentacled creatures from the ocean.

The action came at the request of the Florida Marine Life Association, an organization of commercial divers who collect fish and other sea creatures for the aquarium trade, packing them in water and shipping them alive to hobbyists and shops around the world.

The association said the anemone has suffered a sharp decline in the past few years, possibly from excessive collecting and partly from the cold weather that blanketed southern Florida in 2010.

The anemone, whose scientific name is Condylactis gigantea, is known in the trade as the Condy. It can reach a width of one foot and inhabits the rocky coastal waters of Palm Beach, Broward, Miami-Dade, Pinellas and Monroe counties in Florida. Worldwide it can be found in southern Brazil and other South American counties, in the Caribbean Sea and around Bermuda.

Although typically found in shallow water, they can live in depths of up to 300 feet. In spite of their lethal, stinging tentacles, they attract shrimp and fish who make the anemones part of their habitat. That means the their decline could affect other species. 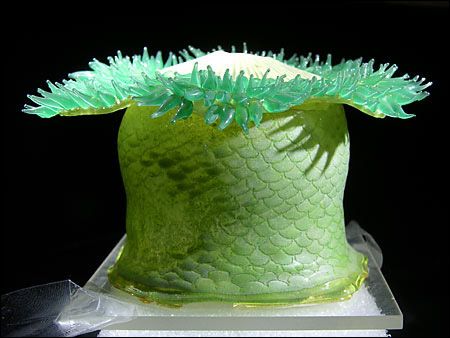 "We don't know if other species have been impacted at this point," said Amanda Nalley, spokeswoman for the commission. "However, giant Caribbean sea anemones play an important ecological role in their communities and severe declines in their population certainly could have negative impacts on other species. These anemones provide shelter and protection for a large number of invertebrate and fish species that either make their home in the anemone or use the anemone as a temporary shelter."

Until the ban takes effect on Nov. 1, commercial divers can take up to 200 anemones per trip, and recreational divers could take up to five per day. For the past several years, however, it has taken more effort for divers to reach these quotas, according to a wildlife commission report.

Commercial divers in the early 2000s noticed a sharp decline of the anemones in the Middle and Upper Keys. Landings of the giant anemones dropped from 227,238 in 1994 to 28,656 last year. 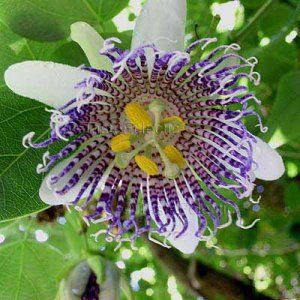 "The three-year closure will allow the species time to rebuild its population numbers," states a commission news release issued Wednesday.

The commission also prohibited the harvest of black coral, which is protected in federal waters.