Posted by MStayman on Wednesday, 15 August 2012 in Wildlife Conservation

7 Most Helpful Things Being Done to Save Sharks Today 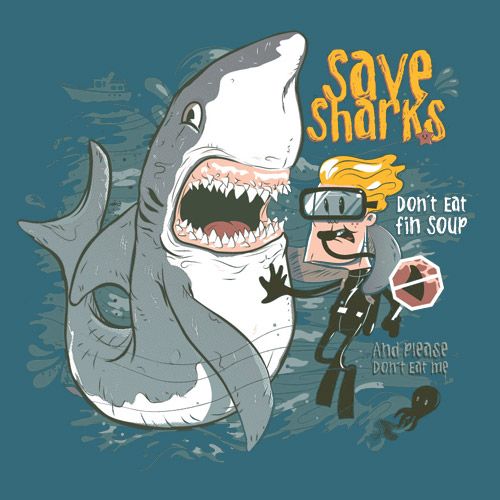 Sharks are one of our planet's most misunderstood and maligned creatures, and the pressure from human activities on shark populations has been pushing some species of these fish toward extinction. An estimated one-third of shark species is under threat of extinction, millions of sharks are killed every year just for their fins, and many others are killed as 'bycatch' while fishing for other species.

Changing the public's (and governments') perceptions of sharks from the myth that they are just bloodthirsty killers of the ocean (thanks, Jaws) to seeing them as an integral part of marine ecology has been a long process, and we're not there yet. But as a result of the efforts of some very passionate conservationists, there are a number of ways that shark populations are being helped, both in the water and in the halls of government. Here are seven of them, and you can lend a hand with some of them:

Tagged in: save sharks save the ocean shark fin soup shark fins sharks