Posted by greenmonkey on Saturday, 28 September 2013 in Sustainable Development

California didn't do so badly this year 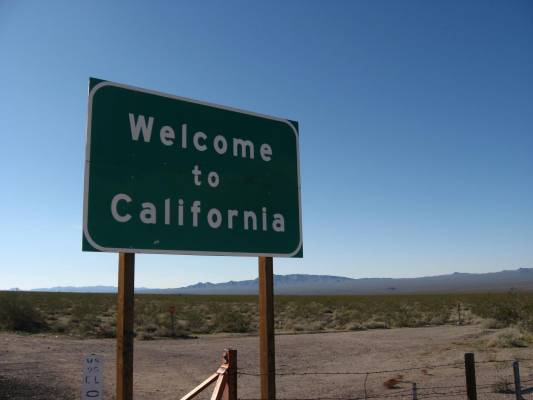 Despite some particularly unexplainable losses if you care about protecting the environment, the California Legislature made progress in 2013. The range of bills on the governor's desk awaiting his signature confirms that California remains the stalwart energy and climate leader in the country.

This legislative session was a turning point: More than half of the members of the Assembly were freshmen, Democrats enjoyed a two-thirds supermajority in both houses and the state budget swung back into the black. This new era has ushered in fresh opportunities for clean energy investment, sustainable transportation and consumer protections from dirty, expensive energy production and consumption.

While "A Bad Year in Sacramento for Environmental Measures" (San Jose Mercury News Page 1A, Sept. 15) identified missed environmental opportunities, there were significant achievements this year along with efforts that will be taken up in January during the second half of the two-year legislative season.

Newly passed legislation, AB 217 (Bradford), will expand renewable energy, extending the state's low-income solar programs to ensure the benefits of solar reach all Californians. Further, a "Green Tariff" program was created through SB 43 (Wolk) to allow customers of the state's largest utilities to purchase up to 100 percent renewable electricity. These efforts wean the state off dirty fossil fuels, benefiting public health, and give customers choices.

The state also doubled down on its commitment to sustainable transportation with the passing of AB 8 (Perea), an expansive effort to strengthen California's alternative fuel and clean vehicles programs; SB 811 (Lara), a bill to protect disadvantaged communities and mitigate the impact of the Highway 710 expansion; and SB 359 (Corbett), which helps clean the air by providing incentives to drive plug-in hybrids and electric vehicles.