Posted by voice on Saturday, 16 November 2013 in Climate Change 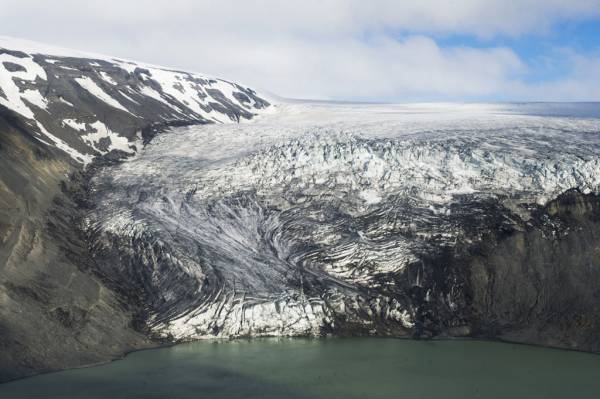 The year 2013 is currently on course to be among the top ten warmest years since modern records began in 1850, the United Nations World Meteorological Organization (WMO) said today, adding that melting ice caps and glaciers have contributed to a record high in global sea levels.

“Temperatures so far this year are about the same as the average during 2001-2010, which was the warmest decade on record,” said WMO Secretary-General Michel Jarraud. “All of the warmest years have been since 1998 and this year once again continues the underlying, long-term trend.”

“Atmospheric concentrations of carbon dioxide and other greenhouse gases reached new highs in 2012, and we expect them to reach unprecedented levels yet again in 2013. This means that we are committed to a warmer future,” Mr. Jarraud said.

However, he noted that surface temperatures are only part of the wider picture of climate change, as its impact is already being felt on the planet’s water cycle in the form of floods, extreme precipitation and droughts.

The WMO’s provisional annual statement on the Status of the Global Climate 2013, points that the global sea level has been rising at an average rate of about 3.2 millimetres per year (mm/yr). This is close to the observed rate of about 3 mm/yr of the most recent decade of (2001-2010) and double the observed 20th century trend of 1.6 mm/yr.

Mr. Jarraud said that while typhoons such as the one that slammed the Philippines last weekend cannot be directly attributed to climate change, sea level rise is making coastal populations more vulnerable when disasters strike. He added that, although the relationship between climate change and the frequency of tropical cyclones is a matter of much research, it is expected that their impact will be more intense.

WMO’s provisional annual statement seeks to provide a snapshot of regional and national temperatures. It also includes details on precipitation, floods, droughts, tropical cyclones, ice cover and sea-level. The statement was released to inform negotiators at the UN climate change conference in Warsaw, Poland, who are tasked with hammering out a universal climate treaty by 2015 which would enter into force by 2020.