Posted by amandaevans on Saturday, 19 July 2014 in Air Quality 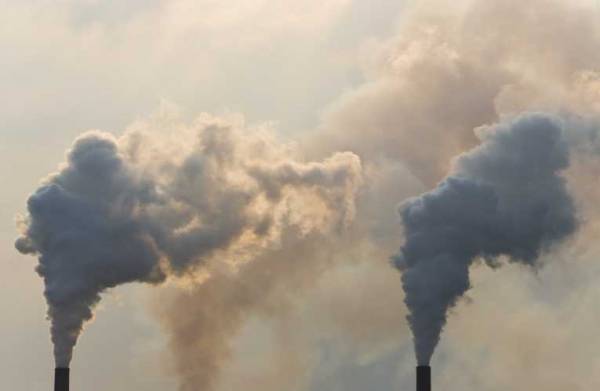 The prospects of Australia having a carbon tax are now virtually zero following the Victorian state election according to John Roskam, the executive director of the free market think tank, Institute of Public Affairs.

'Rising electricity prices were a huge factor in the campaign, and a major reason the Brumby government is likely to have lost office.

'According to IPA research published last month, Melbourne's electricity prices have gone up 56% between 2005 and 2010. Over that time general consumer prices went up 16%.

'Some of the largest voting swings against the Brumby government were in Melbourne mortgage belt electorates where cost of living increases were hurting families.  'A carbon tax would at least double the price of electricity. Given that the typical household electricity bill is $1,000 families would be hit hard by a carbon tax.

'Julia Gillard has today restated her intention of determining a price on carbon next year. It is now a political reality that her attempt will fail.

'A survey of 1,000 Australians commissioned by the Institute of Public Affairs in May confirms the message from the Victorian state election.

'When asked how much they would be willing to pay in taxes to fight global warming:

'The evidence is clear. Australians will not accept a carbon price.' said Mr Roskam