Posted by Wolf on Friday, 22 August 2014 in Arts and Entertainment 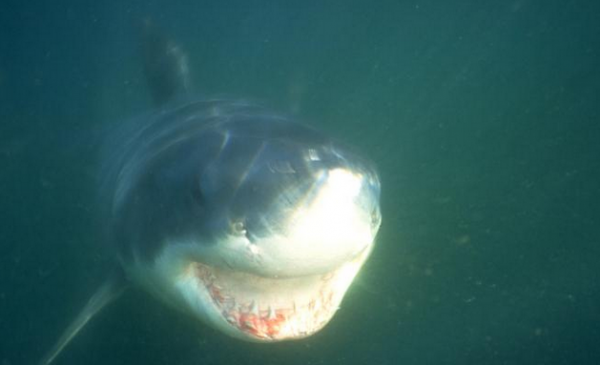 Discovery Channel's 27th annual "Shark Week," which ran from Aug. 10 to Aug. 16, reeled in 42 million viewers, according to the network.

The weeklong programming finished in first place among all networks in men under 50. It was also was the highest-rated week ever in Discovery's history among women in the key 18-to-49-year-old demographic, with 639,000 women in that category tuning in.

"Everyone is absolutely thrilled," Michael Sorensen, Discovery's vice president of development and production, told The Times in an interview. "It shows you how engaged the 'Shark Week' fans are as we keep making it bigger and bigger."

Sorensen attributes this year's success to the variety of ways the network reached out to viewers, including events like two-day, two-night FinFest party in Hermosa Beach, social media hashtags and online streaming.

"Shark Week" did indeed make a splash on the Web and this year ranked as Discovery's most social programming event to date.

On Facebook, 13 million people had more than 21 million interactions around "Shark Week" content, a 110% increase from last year's programming, the network said. 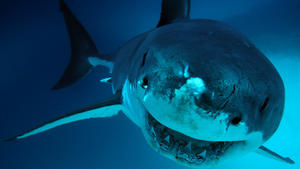 Did you know that more than 2,400 great white sharks live off the coast of California? Or that bigger species will often devour smaller sharks? Here are a few more facts and a number of eye-popping images.

Similarly, on Twitter, where many viewers used the hashtag "#KingOfSummer," 10 "Shark Week" premieres ranked in the Daily Top 5 on Nielsen's SocialGuide and generated 70 prime-time trending topics on the social media website over seven days.

The programming also had its strongest year online, with video streams on SharkWeek.com up 16% from 2013 and page views up 76% from 2013.

"People are fascinated with sharks," Sorensen said. "This is the one chance you can get up close and personal with sharks. I think that's what keeps people coming back."

"It's a week for people to get together in front of their TVs, with their family and friends, and be entertained.... It's something people look forward to every summer."