Posted by rackfokus on Sunday, 05 October 2014 in Climate Change 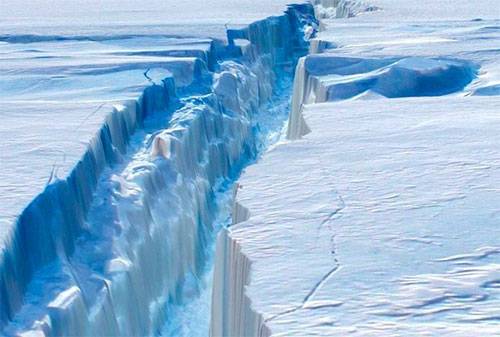 Some of the most extreme heat waves of 2013 were caused by climate change, according to a new report from the Bulletin of the American Meteorological Society. Specific events last year that the studies in the report link to climate change include heat waves in Europe, Australia, China, Korea and Japan.

Other events, like heavy rainfall or droughts, were not as obvious and specific linkages were most clear around extreme heat events. One of the studies, which analyzed five such events, reported “overwhelmingly” that climate change caused by humans is indeed influencing temperature.

The report is a compilation of the work of 20 research groups that looked at the the reasons behind 16 specific extreme heat events in 2013 on four continents. Explaining Extreme Events of 2013 from a Climate Perspective states that the risk for extreme heat waves was greatly increased by human-caused climate change factors.

Several of the groups looked at two of the events: The warmest year ever recorded on the continent of Australia and a drought in the U.S. state of California. This cross-examination was an opportunity to compare the advantages and disadvantages of various observation methodologies. The report said that agreement about the role played by anthropogenic factors in climate change was “considerable.”