Jane Goodall Speaks Out About Cecil The Lion 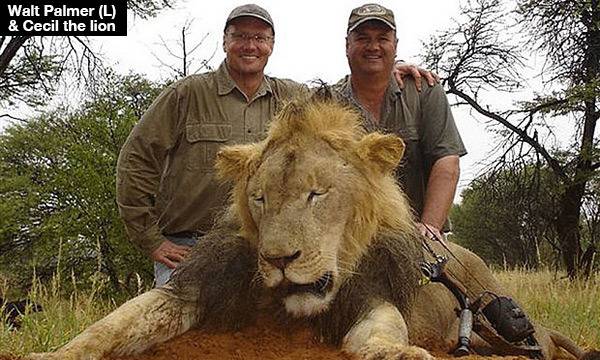 “I was shocked and outraged to hear the story of Cecil, Zimbabwe’s much loved lion. Not only is it incomprehensible to me that anyone would want to kill an endangered animal (fewer than 20,000 wild lions in Africa today) but to lure Cecil from the safety of a national park and then to shoot him with a crossbow...? I have no words to express my repugnance. He was not even killed outright, but suffered for hours before finally being shot with a bullet. And his magnificent head severed from his wounded body. And this behaviour is described as a “sport." Only one good thing comes out of this – thousands of people have read the story and have also been shocked. Their eyes opened to the dark side of human nature. Surely they will now be more prepared to fight for the protection of wild animals and the wild places where they live. Therein lies the hope.”