Posted by Wolf on Friday, 28 October 2011 in Agriculture 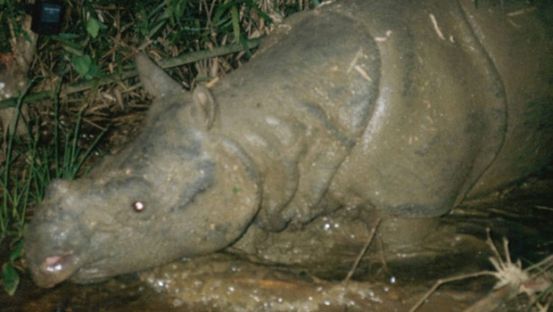 A rhinoceros killed for its horn last year in Vietnam is now considered to have been the last of its subspecies.

Scientists from the World Wildlife Fund reported Monday (Oct. 25) that they and their partners have analyzed the DNA from 22 dung samples collected in Vietnam since April 2010, when the animal was killed, and found that they all belonged to that single rhino, confirming this type of wild Javan rhino is now extinct.

The rhinoceros was found dead in Cat Tien National Park in April 2010 with a bullet in its leg and its horn removed.

Loss of habitat, combined with poaching for the animals' horns, has driven many Asian rhino species to the brink of extinction, the WWF says. The rhino horn is used in China and Vietnam to treat typhoid fever, convulsions and other disorders after it is ground into a powder and dissolved in boiling water. An upsurge in demand for it in Vietnam has been linked to a rumor that it can also cure cancer, the researchers said.

However, according to the American College of Traditional Chinese Medicine and the Council of Colleges of Acupuncture and Oriental Medicine, there is no scientific evidence that rhino horn has any medicinal value, the researchers noted.

"For the Javan rhino, we now have to focus entirely on one site in Indonesia, where strengthened protection is needed along with fast-tracking the proposed translocation and habitat management," said Barney Long, the WWF's Asian species expert.

The WWF and its partners plan to evaluate the possibility of translocating rhinos from Ujung Kulon National Park to establish a new population in other habitat over the next few years.