Posted by Aaron on Wednesday, 28 September 2011 in Food 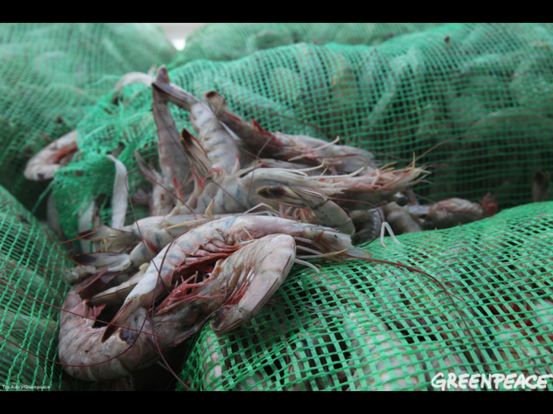 BATON ROUGE, La. -- A new Louisiana State University study shows the effects of the Deepwater Horizon oil spill on fish living in Louisiana marshes and reveals a problem that could affect the future of the seafood industry.

The study was conducted by associate professors of biological sciences Fernando Galvez and Andrew Whitehead. They studied killifish before, during and after the oil spill. While killifish are not an important fishery species, other species that are important for fisheries live in the same habitat as killifish. Galvez and Whitehead said their findings do not change the seafood safety record and say that seafood is safe to eat. But, despite the low concentrations of oil in killifish, they found biological effects that show a potential impact to the health, performance and reproduction of killifish."An important message from this study is that, even though chemical burdens in the bodies of fish may be low and they may be safe to eat, that doesn't mean that the fish are healthy or that they are reproducing properly," said Whitehead.Marsh contamination occurred during the spawning season of many important species."Louisiana seafood is the heart-blood of the southern part of Louisiana and we have to make sure it stays strong for generations into the future," said Harlon Pearce with the Louisiana Seafood Promotion & Marketing Board."Population-level effects, if they emerge, are going to emerge across several generations, so effects on long-lived species will take longer to emerge than for short lived species," said Whitehead.The results of this study could manifest in October, during shrimp season.