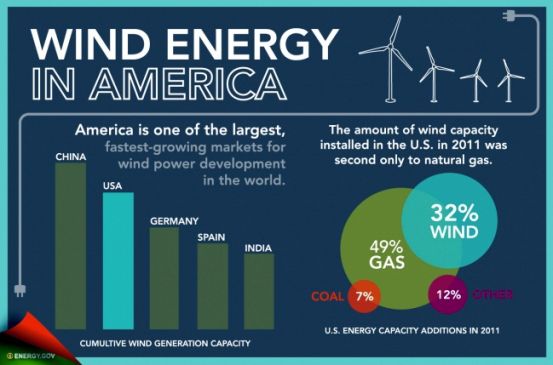 Barack Obama's re-election may have seemed like a sure win for solar and wind power, given the President's history of supporting green energy.

But the optimism quickly darkened in the aftermath. In the days following the election, renewable energy stocks fell, along with the broader market.

The future isn't looking much brighter. Powerful forces are aligned against the renewable energy industries, that are likely to hold growth back.

Worldwide, Bloomberg New Energy Finance is expecting to see a 12% decline in the growth rate for wind power in 2013 and an 8% decline in solar's growth, using conservative estimates.

Government support: In the United States, one of the largest hurdles facing the industry is the expiration of years of government support that was seriously boosted by Obama's $787 billion stimulus program.

Multi-billion dollar grants and loan guarantees that were part of the stimulus -- like the one that supported the now bankrupt Solyndra -- are basically over.

Even tax credits that the industry has relied on for years -- which cover about 30% of a wind or solar projects' cost -- are no longer a sure thing. The wind industry's tax credit is set to expire at the end of this year.

Analysts believe retaining tax credits for any type of energy will be a hard fight during upcoming negotiations over the federal budget and fiscal cliff.

"Even if that battle is won, it is very unlikely that you will see an increase in support," said Sarah Ladislaw, an energy analyst at the Center for Strategic and International Studies. "It's like an all-out battle for the status quo."

Generous subsidies are also being phased out in Europe as deficits become a mounting problem.