Posted by Wolf on Saturday, 15 March 2014 in Climate Change 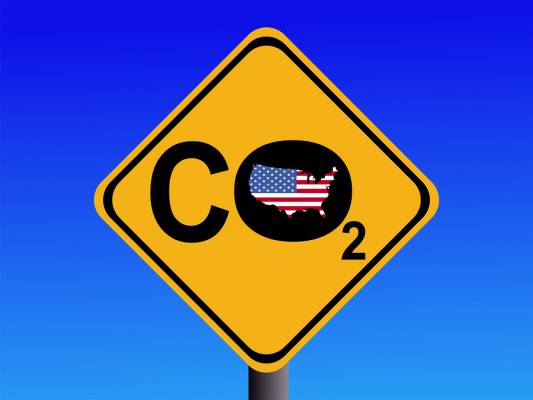 The Democrats did their best to shove climate change back into the national conversation earlier this week when 28 Senators pulled an all-nighter at the Capitol building during which they delivered hours and hours of floor speeches about the need for legislative action.

But other than some night-of media coverage, the climate change talkathon failed to truly thrust the issue into the spotlight this week. That's partially due to the large number of other, more timely  political storylines that are currently dominating Washington (a congressional special election in Florida, Sen. Diane Feinstein's CIA allegations, new Obamacare enrollment numbers).

A new Gallup poll, however, illuminates yet another reasons why the Senate Democrats climate change push failed to catch on: Right now, voters just aren't that worried about the environment. In the survey, conducted March 6-9, only 24 percent of Americans say that climate change is something they worry about "a great deal" — ranking it near the bottom of the list of 15 political issues. As has been consistently been the case in recent years, voters say that the issues most important to them are the economy, federal spending and health care.

Also included in the survey was a question about how worried Americans are about the environment, and just 31 percent of those polled said that they are worried "a great deal" — the lowest level of worry about the environment since Gallup began asking about it in 2001.

"Concerns about the environment typically rank low among all Americans, but the current level of worry is even lower than in the past," Gallup wrote in its analysis of the poll results. "It is unclear whether or to what extent the senators' actions Monday will raise Americans' concern about climate change or the environment. But unless Americans' concern increases, the likelihood of the public's support for significant legislative action on environmental matters is small." That said, climate change remains a major issue with many prominent Democratic donors and, for what its worth, Democrats included in the poll were decidedly more worried about the environment and climate change than Republicans. About 45 percent of Democrats and leaning-Democrats in the poll said they were worried a great deal about the environment, compared to 16 percent of those who identify as or lean Republican.