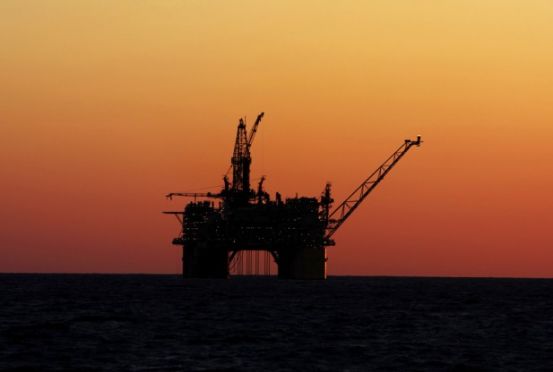 By early next year, there will be more deepwater drilling rigs in the Gulf of Mexico than there were in the days leading up to the largest oil spill in U.S. history, Jonathan Fahey of the Associated Press (AP) reported on Friday.

On April 20, 2010, and explosion onboard the BP-leased Deepwater Horizon drilling rig killed 11 men working on the platform, injured 17 others, and led to what many have called the one of the worst environmental disaster in American history.

Approximately five million barrels of crude oil seeped into the Gulf’s waters before the leak was capped on July 15. The federal government halting drilling in the region and stopped issuing new drilling permits in the wake of the disaster, Fahey said.

However, that moratorium expired and the first new permit was issued in March. Currently, operations in the Gulf of Mexico contribute enough oil to 27% of the country’s total output and 8% of American demand, research and consulting firm Wood Mackenzie told the AP.

“The Gulf is attractive for many reasons. Its oil fields are enormous,” Fahey wrote. “It straddles the world’s biggest consumer of oil; it’s in a politically stable part of the world; and drillers can easily tap into a vast network of pipelines and refineries. Also, despite industry complaints, the cost of royalties, taxes and regulation in the U.S. are among the lowest in the world.”

“As global oil demand climbs past 89 million barrels a day and traditional onshore and shallow water fields are depleted, the deep waters of the Gulf and off the coasts of South America, West Africa and Australia are playing an increasingly important role,” he added.

In related news, earlier this week AFP, citing the Wall Street Journal, reported that U.S. prosecutors were preparing the first criminal charges in the Deepwater Horizon accident. Sources reportedly told the Journal that prosecutors “are focusing on US-based BP engineers and at least one supervisor who they say may have provided false information to regulators on the risks of deep water drilling in the Gulf.”

“Felony charges for providing false information in federal documents may be made public early next year… A conviction on that charge would carry a fine and up to five years in prison,” the newspaper reported, according to the French news agency.