Posted by GreenDog on Saturday, 04 October 2014 in General Environment 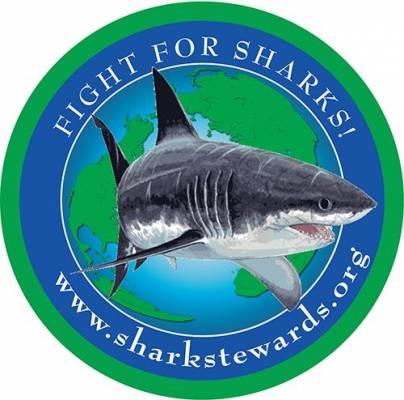 (October 1, 2014) Denver, CO—Earth Protect is now partnered with Shark Stewards, increasing the mission impact for both Earth Protect and Shark Stewards as more people can be educated on this endangered and threatened species which is vital to our oceans health.

Shark Stewards is at the forefront of the local and global movement to save sharks, ban the shark fin trade, stop illegal shark finning and establish shark sanctuaries. They lead efforts to educate and establish marine protected areas and ban the shark fin trade in North America, and are expanding across the Pacific into Asia with a Pacific Shark Alliance. Shark Stewards is a project of The Earth Island Institute, an environmentalist think tank and is a 501c3 non-profit organization. Shark Stewards is dedicated to conserving our oceans through the protection of sharks.

Take Action for the Ocean and help them fight for sharks! 'We are so excited to combine our shark and ocean advocacy with the expertise in media and the reach Earth Project brings. Together we can change the world's attitude about overfishing our ocean, and restore hope for endangered shark species.” David McGuire, Director of Shark Stewards.