Posted by jdunker on Wednesday, 04 May 2016 in Transportation 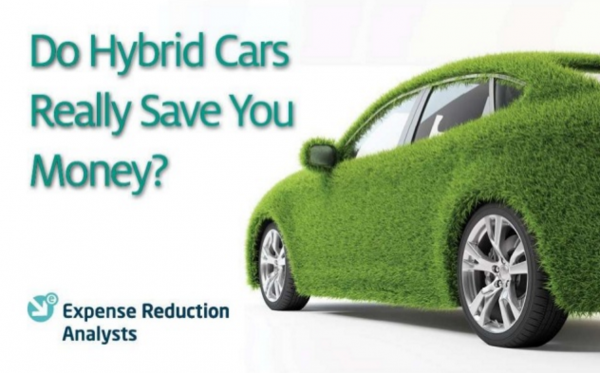 Hybrid cars have come a long way since the first frumpy Toyota Prius debuted in Japan almost 20 years ago. The same can be said for electric cars since GM rolled out its EV1 in the late 1990s, only to backtrack, repossess and destroy all of them, infuriating its fans in the process. There are now dozens of hybrid models, and they enjoyed a surge in sales when gasoline prices spiked in 2007 and again in 2012. But more recently, their sales overall have been on the decline. Meanwhile electric vehicles are becoming more sophisticated, are improving their range and have seen sales on the uptick while the automakers have become more competitive in their advertising.

As expected, hybrid cars’ sluggish sales numbers have much to do with the fact that oil prices have been in a two-year slump while conventional gasoline engines keep getting cleaner and more fuel efficient. When hybrids started becoming more popular a decade ago, it was often assumed that when it came time for a new upgrade, owners would stay loyal and trade in one hybrid car for another.

But as an Edmunds survey has revealed, that is increasingly not the case. In fact, more hybrid cars have been traded in for an SUV than ever before. And that hybrid loyalty rate has fallen to below 50 percent for the first time ever.

Cheap gas, however, is not telling the entire story. Even SUVs, most of which were monstrous fuel guzzlers a generation ago, have become far more fuel efficient. And the Edmunds report also indicates that many car buyers still value fuel efficiency—but are not convinced the purchase of a hybrid car is an absolute must. After all, a recent University of Michigan survey shows that newly sold cars have an efficiency rate of 25.3 miles per gallon (MPG): compare that figure to 2007, when all new cars on average posted an average 20.8 MPG. Going from a hybrid to a conventional internal combustion engine is not a rejection of fuel efficiency. Rather, technological improvements have given us more choices.