Posted by Calle on Wednesday, 27 November 2013 in Fishing 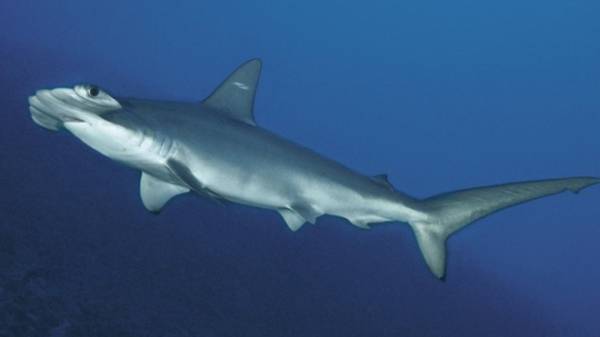 Fishing down the foodweb.

The environmental impact of fishing can be divided into issues that involve the availability of fish to be caught, such as overfishing, sustainable fisheries, and fisheries management; and issues that involve the impact of fishing on other elements of the environment, such as by-catch. These conservation issues are part of marine conservation, and are addressed in fisheries science programs. There is a growing gap between how many fish are available to be caught and humanity’s desire to catch them, a problem that gets worse as the world population grows. Similar to other environmental issues, there can be conflict between the fishermen who depend on fishing for their livelihoods and fishery scientists who realize that if future fish populations are to be sustainable then some fisheries must reduce or even close.

The journal Science published a four-year study in November 2006, which predicted that, at prevailing trends, the world would run out of wild-caught seafood in 2048. The scientists stated that the decline was a result of overfishing, pollution and other environmental factors that were reducing the population of fisheries at the same time as their ecosystems were being degraded. Yet again the analysis has met criticism as being fundamentally flawed, and many fishery management officials, industry representatives and scientists challenge the findings, although the debate continues. Many countries, such as Tonga, the United States, Australia and New Zealand, and international management bodies have taken steps to appropriately manage marine resources.